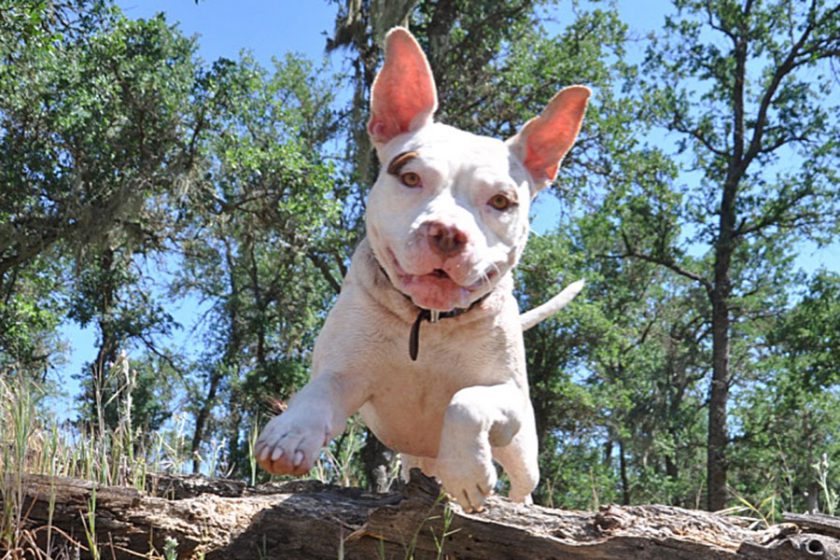 Data wrangling is the process of converting original data into a form that is ready for analysis. In this post we will see how to download and wrangle the Austin and Sacramento animal shelter impoundment data into standardized forms that can be manipulated easily with software.

We learned in the previous post that Austin and Sacramento have data portals hosting their municipal data sets. Each data portal runs a web application that supports browsing, searching, lightweight analysis, and visualization. You can learn how to use these web applications by reading the respective wikis:

However, in this series of posts we will sidestep the web applications and, instead, look at writing software to perform more complex analysis of the animal shelter data. We will program in the high-level language R, which is an interpreted language for data analysis and R is open-source, free to download, and can be used alone or together with the R Studio integrated development environment. Our analysis code will be built on top of a companion toolkit of R functions, which takes care of the low-level details of fetching and cleaning up the raw open data. The toolkit is available on GitHub to view or download.

These posts will be technical how-to’s, appealing primarily to those interested in software development and statistics. But at the same time, they will be narrative, telling the data-driven story of the Austin and Sacramento shelter animals.

In order to work with a data set in R, we must first load the data over the network. Since the Austin and Sacramento data portals are hosted by different companies, the method of fetching the data varies slightly.

The Austin data portal is hosted by Socrata, which provides a network API for accessing The API supports downloading, querying (filtering), and paging. We will use the API only to download data sets.

Each data set URL can specify the way in which the data is provided, including the interchange format and whether the data is broken into pages. For our purposes, we will download a complete data set in CSV format. The parameterized URL to do that is the following:

File download from a URL is easily done in R:

The downloaded CSV file is spooled to a local file, then read into an R data frame. Our toolkit hides these details, and implements downloading of the raw Austin intake or outcome data sets in a single call:

As a starting point for data wrangling, the toolkit loads raw open data into R data sets in which each column is a vector of strings.

The parameterized URL for a whole Sacramento data set in CSV format is the following:

The Sacramento impoundment data comes in a single data set containing both intake and outcome events. The {data set id} is "ANIMA-INTAK-AND-OUTCO".

The basic code for downloading a Sacramento CSV file and loading it into an initial data frame is the same as for Austin.

The raw Austin impoundment data is broken into two data sets, one for animal intake events and another for animal outcome events. The toolkit provides functions to fetch and wrangle each data set individually, and to create a merged data set of impoundment events (i.e., paired intake and outcome events):

The sections that follow describe the wrangling done for us by the toolkit, in terms of the raw data input and the transformed data output.

Here are the first few items of the raw data frame for Austin animal intake events:

The toolkit transforms each raw column into one or more new columns, and then to binds all the new columns into a final data frame.

The raw age_upon_intake data is a string that either comprises count and units of measure (e.g., "1 year" or "14 days") or is the literal value "NULL". The raw data is transformed into three new columns:

The "NULL" raw value maps to NA in all three new columns.

The raw sex_upon_intake data is a string that comprises spay/neuter status and gender (e.g., "Spayed Female" or "Neutered Male" or "Intact Male") or is the literal value "Unknown". The raw data is transformed into two new columns:

The "Unknown" raw value maps to NA in both new columns.

The raw color data is a string that comprises one or two color/coat categories. (e.g., "Sable/White" or "Orange Tabby/White" or "Seal Point"). The raw data is transformed into two new columns:

The remaining raw data is transformed into the following new columns:

For all conversions to factor, the empty-string raw data value is mapped to NA.

The wrangled data frame of Austin animal intake events looks like this:

Here are the first few items of the raw data frame for Austin animal outcome events:

The wrangled data frame of Austin animal outcome events looks like this:

The toolkit also supports fetching and wrangling the Austin raw intake and outcome data into a merged data set of impoundment events, which looks like this:

The Sacramento impoundment data is much less rich than the Austin data, containing only the barest minimum of information about each animal taken in by the shelter. Here are the first few items of the raw data frame for Sacramento animal impoundment events:

The raw data columns are transformed one-for-one to the following new columns:

The raw Activity_Number column, which is the identifying number for an Animal Control event for which we have no other data, is dropped.

The wrangled data frame of Sacramento animal impoundment events looks like this:

These data sets are a good starting point for further work, but you can be sure more wrangling will be needed later, for example, to create derived values or remove outliers. In the upcoming posts in this series we will explore our initial wrangled data sets, investigate what can be learned from animal shelter open data, and ask how the quality of the currently available open data might be improved.